We hosted Papa Scott’s sixtieth birthday this weekend and among other nice things, which included fantastic tacos, spicy salsa, pineapple upside-down cake, and grown men singing aloud to Paint Your Wagon, we had a fire on the patio to sit around when it got chilly and the brothers played guitars well into the night. It was a crisp, clear, and dark night—so the stars were especially bright. The moon was a sliver of a crescent and, in my astronomical naiveté, I asked Lily to show me some of the constellations. Ask your eight-year-old daughter about constellations, you ask? Yes. In case you didn’t know…she wants to be an astronomer. She doesn’t just want to be an astronomer the way that many eight-year-olds would say when an adult asks the inevitable ‘what do you want to be when you grow up?’ question. She wants to be an astronomer and she studies it now. She’s working on a star chart and she has a moon chart that she updates every night. If you need to know what the moon is doing, ask her. There are terms flying around our house that I don’t even pretend to understand, like ‘waxing gibbous’ and ‘waning crescent.’ I once asked her to explain it to me and she broke apart an oreo and we had a ‘moon phases’ lecture in the middle of lunch.

So I asked her as we were snuggled up listening to the guitar music and warmed by the fire to tell me about the moon tonight. She looked up and told me what phase we were in and then announced that this phase was her ‘lucky moon.’

“Why is it your lucky moon?” I asked

“Because this is what the moon looked like on the night I was born.”

I had no idea what the moon looked like on the night she was born. In my defense…I was a little preoccupied—but so impressed that she had found a chart and figured out somehow what the moon was doing when she entered this world. While I may be no astronomer, I am a lover of words and ideas and this ‘birth moon’ idea that she had come up with satisfied me like a well-written poem. It made me realize how out of touch we are with the natural world. All those people that came before us that structured their lives around the cycles of the moon and if you asked a woman in as little as a hundred years ago, she would remember exactly what phase the moon was at as each of her children were born.

I found this in Lily's papers. It explains everything. 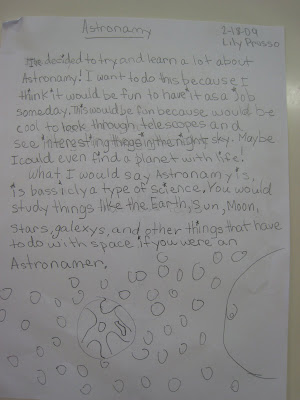 Lily’s fascination with the night sky has brought a fresh perspective to our family—and we have been able to spend time looking out in the night. Counting the stars and even going to the observatory to see the moon, planets and constellations brightly through a 36” reflector telescope. We listen to nerdy astronomers excitedly explain the ‘seven sisters’ constellation and bemoan to each other that looking at the moon through the 36” telescope is a ‘such a waste.’

So I suppose we might be turning into those nerds as we excitedly wait for the night sky to fill in with a million dots of light—but I’m happy that we can enjoy something that’s so much bigger than our lives and LOVE that I can learn about it from my daughter.
Posted by Emily at 11:18 AM 7 comments:

Just Doing our Part to Stimulate the Economy. 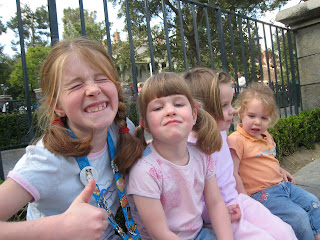 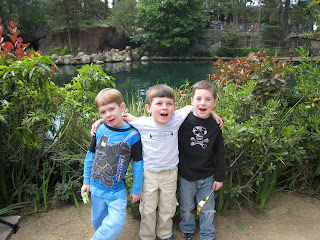